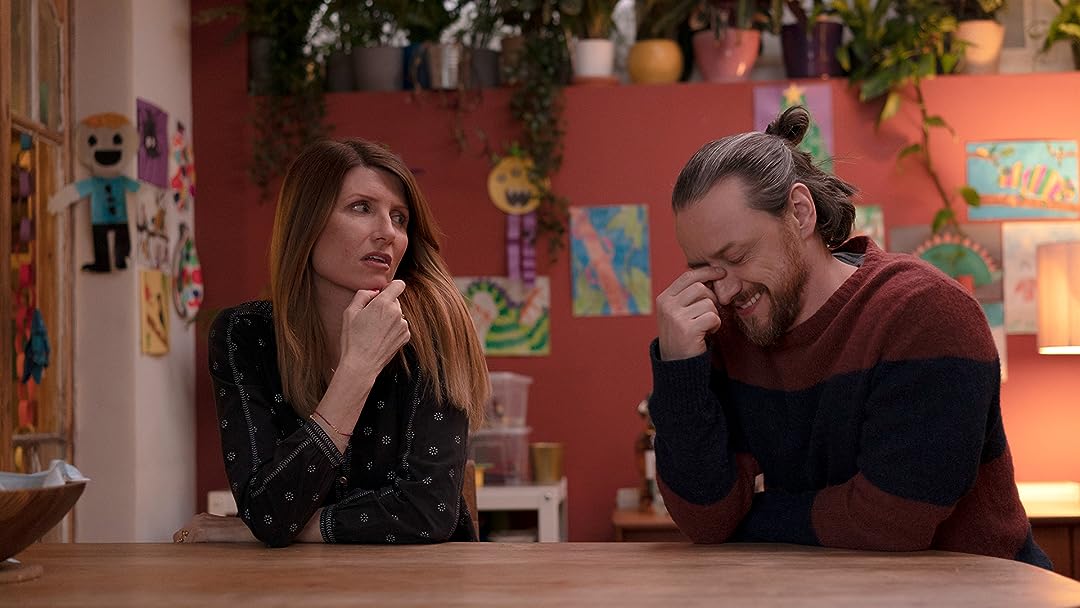 Lives have been so thoroughly tested since the start of the coronavirus pandemic that the notion of reliving any aspect of it through art has been a nagging question for storytellers. When is recent history a too-soon scenario, and when is it a just-right dive?

The Stephen Daldry-directed two-hander “Together,” chronicling a comfortably upper-middle-class London couple’s experience over a year of home-sheltering in the UK, carries aspects of risk, but in all too many ways, it’s a predictable, tiring wade as both a domestic tale and a pandemic yarn.

Where the details of enforced isolation as they relate to bickering urbanites may generate some dramatic interest, what’s invariably triggered throughout Dennis Kelly’s overtly theatrical screenplay is the grim, wearying belief that some disasters don’t fit so easily into the confines of a relationship comedy. (Even Steven Knight’s London-set pandemic story “Locked Down” from earlier this year decided a heist was needed to offset his tale’s squabbling couple.) If stars James McAvoy and Sharon Horgan weren’t so accomplished at what they do, “Together” would probably be more claustrophobic and difficult to sit through. But appreciation for the actors starts right away, because the only consolation to take from an excruciating opening kitchen scene of snark-through-smiles insults (“I hate your face!” “I think of him as a cancer!”) is that McAvoy and Horgan are game romcom technicians when it comes to overlapping banter and, in this case, the regrettable expository gimmick of breaking the fourth wall. (How might characters unpacking groceries reveal their life story when they normally wouldn’t a decade into a relationship? By talking to an unseen viewer!)

What we learn from these spiky early exchanges is that McAvoy and Horgan — He and She, according to the credits — are opposites whose attraction has soured into animosity but who have stayed together for the sake of their son Artie (Samuel Logan), a quiet innocent mostly seen in the far corner of scenes. McAvoy’s character is a bootstrap conservative with a web business and a hatred of the “chattering classes,” and who expresses smirking contempt for the grocery worker who refused his bribe for possibly COVID-tainted goods. Horgan’s is a bleeding-heart executive for a refugee charity who cares what the pandemic will do for workers yet fondly recalls the time she considered poisoning her partner with bad mushrooms. Then again, he’s bemused by it, too, because where they’ve arrived with an enforced sequestration thrust upon them is a love-to-loathe stalemate of sorts.

Over the course of seven housebound scenes, from the first night of England’s lockdown to the following March when vaccination is imminent, “Together” puts its unnamed antagonists through a re-evaluation meant to mirror how so many of us this past year took a second look at things, for better or worse. For her, it’s an emotional wringer centered on the plight of an ailing mom made extra-vulnerable by being stuck in a care facility, that turns into a hardening about government incompetence. For him, it’s a softening of his knee-jerk dispassion toward the less fortunate, but also, naturally, toward the woman he’s told himself he despises but might just realize he wants.

Both of them get looking-right-at-us monologues about these shifts, too, and it’s part of the movie’s bumpiness that these are somehow both solid showcases for their leads and annoyingly stagey devices of Revealing Seriousness. The characters, we know, were destined to become mouthpieces for the ache, rage, depression, and acrid humor of our pandemic era, but while McAvoy and Horgan are commanding in those roles — especially when McAvoy recounts an eye-opening encounter with a maskless jerk — the movie is never effective when it has to wrangle their personal dynamic into a believable story of love among the ruins. (Few modern roles, anyway, can match the peerless portrayal of sweet-bitter coupledom Horgan co-created and performed on the brilliant show “Catastrophe.”)

Daldry’s brand of directorial composure, deploying many long takes with Iain Struthers’ camera, is arguably well-suited to a movie designed to be stylistically unobtrusive so the actors and writing can take center stage. But that doesn’t make it an asset, either, especially when whole scenes (like one about rekindled sex and the upside of a pandemic funeral) fall flat. Also, the decision to include the UK’s rising death statistics at the start of each time jump as a grim marker feels strangely off-putting, as if the movie were intent on us considering these invented people as increasingly trivial. Though well-meaning in its mining of relationship honesty under enormous stress, “Together” is less a problem of “too soon” than one of “not enough.” 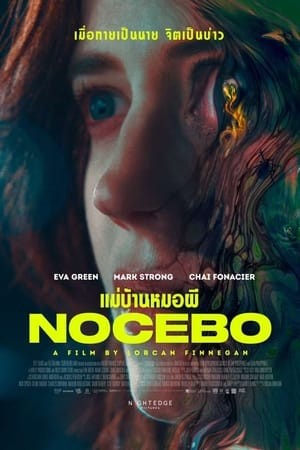 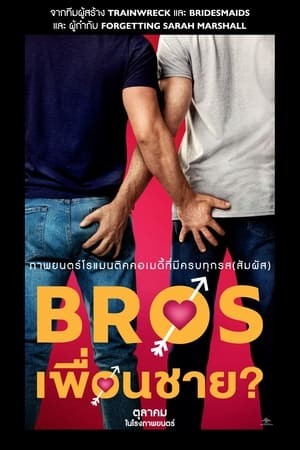 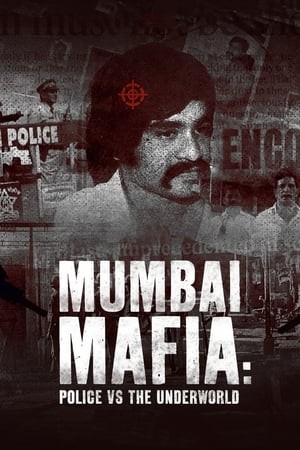 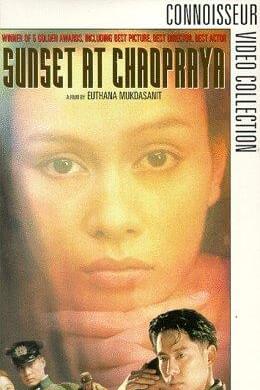 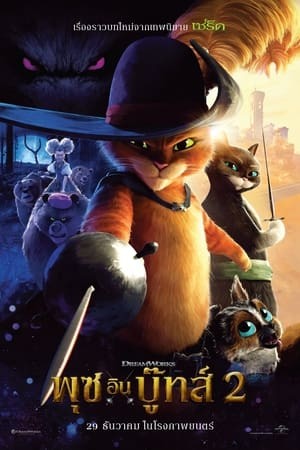