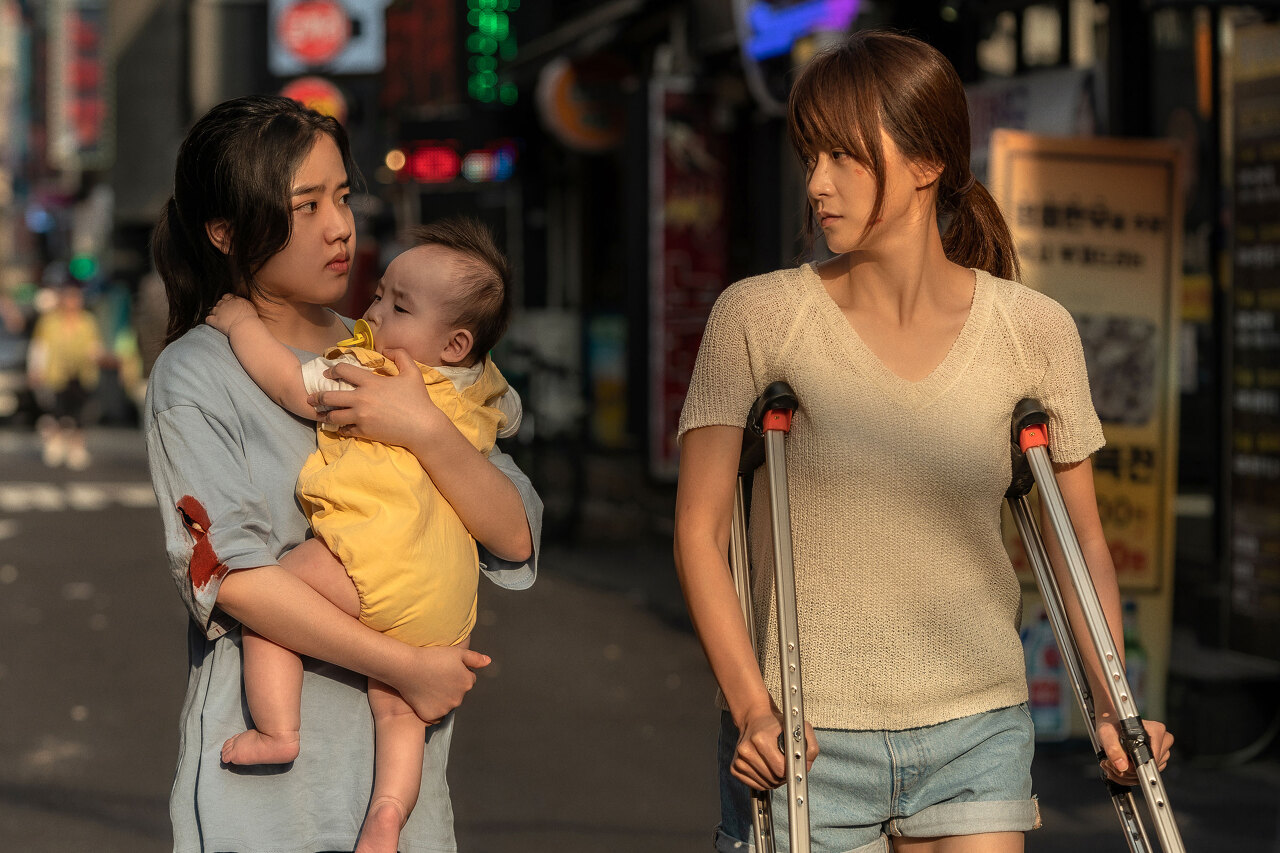 Right from the start, the movie does a good job at showing the rough life of the main characters. It was a hard situation after a hard situation after another hard situation. I’m sure everyone has these days/times and faces those situations where everything you do doesn’t work out. did a really good job at portraying that, which is why I say it’s a very real movie. Even the details of the movie were real, such as it shining a light on the hardships of being a single parent. Also, the conflict/climax was based on real world problems, and thus, as you can probably expect, it gets pretty damn emotional.

Furthermore, the acting by the cast members were great. I absolutely loved the casting – The main casts Kim Hyang-Gi, Ryu Hyun-Kyung, and Yeom Hye-Ran are more familiar faces in Korean productions, and they were really great. The trailer of the film said that the character Hyang-Gi played had to grow up quickly, and I felt that that matched Kim Hyang-Gi perfectly. She has that young image and as if she’s a kid herself, so having an actress like her portray this role, it was like a kid having to take care of a kid, which gave a special emotional delivery that I think only she can deliver.

Ryu Hyun-Kyung also showed a phenomenal performance, and the chemistry between her and Kim Hyang-Gi was superb. The other main lead Yeom Hye-Ran was good as always, and was really good in that hard, tough, gangster-like role. I want to see her in more roles like this, and it’s really good to see her in more productions nowadays. She’s in 3 Korean movies just in the month of February 2021,

And it wasn’t just the main leads that gave a performance; the supporting cast was amazing as well. It was my first time seeing actor Kim Hyun-Mok, but he was really good. He was in other smaller films such as

Even the performance by the baby was great! The kid cried so much and is such a physically big baby, but was so cute. The baby was actually played by two different baby actors, Tak Ji-Ahn and Tak Ji-On. I’m assuming they are twins that played the same character, much like how Mary-Kate and Ashley Olsen both played the character of Michelle on the American TV show “Full House.” Anyways, great, great performances by everyone in this. 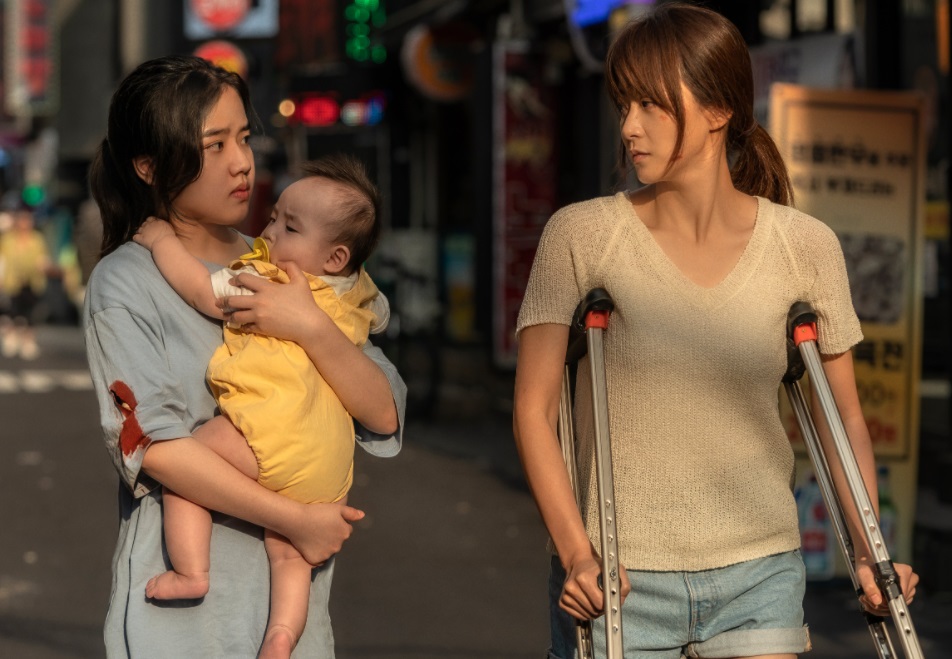 I don’t have much bad things to say about . As you can probably expect from this type of film and from the trailers, the movie is on the slower slide. However, I will say that it’s not too slow that it’s not enjoyable, and I was engaged throughout. It gets a little slow after about an hour and 20 minutes or so, but picks back up. It kind of reminded me of

To conclude, does heavily have that indie, slow vibe. If you’re not a fan of that type, which I personally am not either, then you may not enjoy this. But as I mentioned before, it’s not too slow that it’s unbearable. Like I said, I’m not a fan of slow burners, but this I enjoyed.