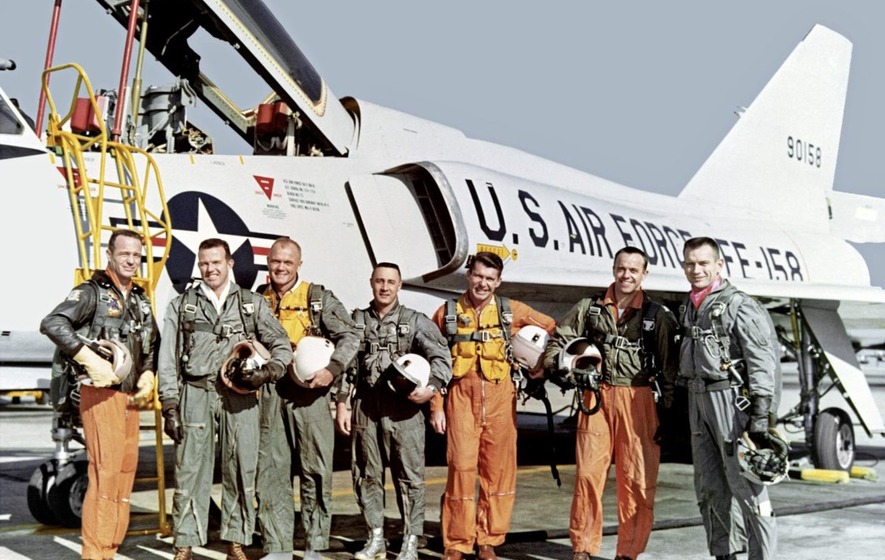 I’m tempted to cut-and-paste textbook copy here, or maybe an old book report from eighth grade. But I’ll soldier on. It’s 1961, and the U.S. is about to blast its first astronaut into outer space. There’s a pretty good chance he won’t survive — previous rocket-launch attempts resulted in some pretty spectacular displays of flaming wreckage. But time was of the essence, because the Russians successfully put Sputnik in orbit, and it flew its unblinking eyeball right over America several times a day.

Jump back to the late 1950s, when NASA was founded and seven men were chosen from 110 test pilots who qualified from a field of 473. Those men, known as the Mercury Seven, had something you might call the title of the book and the movies and the TV series. The media ate up their stories; they were all smalltown white fellas with families and brush cuts and the like, and we see footage of them at home, chastely kissing their wives and eating dinner with their painfully nuclear families. Their public personae were friendly, mostly serious and square as a two-dimensional thing with four sides of equal length — necessary masks to wear since they were subjected to all manner of horrific tests to see if they could handle the excessive heat, acceleration, vibration and “psychic trauma” of high-speed space travel.

In Jan. 1961, NASA sent Ham the chimp into space and back and he survived, so if the trip was good enough for a chimp, it’s good enough for a human. Alan Shepard was the first and he went up and came down and didn’t die. His wife, Louise, was stressed out anyway. Gus Grissom was next; the water landing was a bit tricky, but JFK called it a success because a lot of taxpayer dollars were spent on this shit. Gus’ wife, Betty, was sweating it there for a bit. John Glenn was third, and we see footage of him taking the transport truck to the launch site and getting out in his space suit, and a news commentator narrates how he switches the case he’s carrying from his right hand to his left hand. His initial flight didn’t happen at the last minute due to a malfunction, and his wife, Annie, didn’t want to be part of a shiny-happy PR op with Vice President Lyndon Johnson because she was self-conscious about her stutter, and also, WHAT IF HER HUSBAND DIED?

Spoiler alert, Glenn didn’t die, and neither did the rest of the Seven, who also eventually went up into space to orbit Earth a few or many many times. All this stuff, the film tells us, is stuff that happened.

What Movies Will It Remind You Of?: A lot of similar material recently was mined for Apollo 11, which was comprised of truly fascinating never-before-publicly-seen NASA-archive footage from the first trip to the Moon, sans narration or interview or any of that stuff. If it sounds like I’m telling you to watch that instead of The Real Right Stuff, well, I am.

Performance Worth Watching: John Glenn comes home to his ranch house and kisses his wife and promptly wipes the wet off his lips. Must’ve been a sloppy one, or a lotta lipstick. Either way, why didn’t they do another take?

Memorable Dialogue: “I jokingly, of course, said that I got on this project because it’d be the nearest to heaven I’d ever get, and wanted to make the most of it.” — Glenn 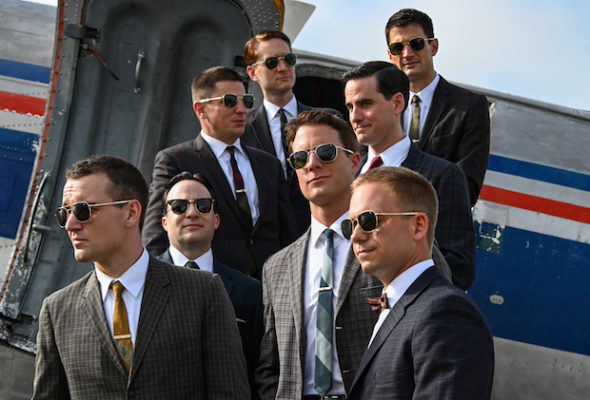 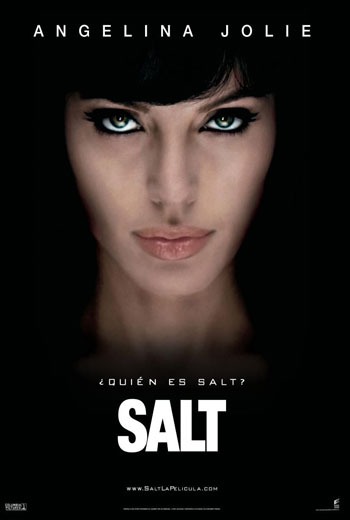