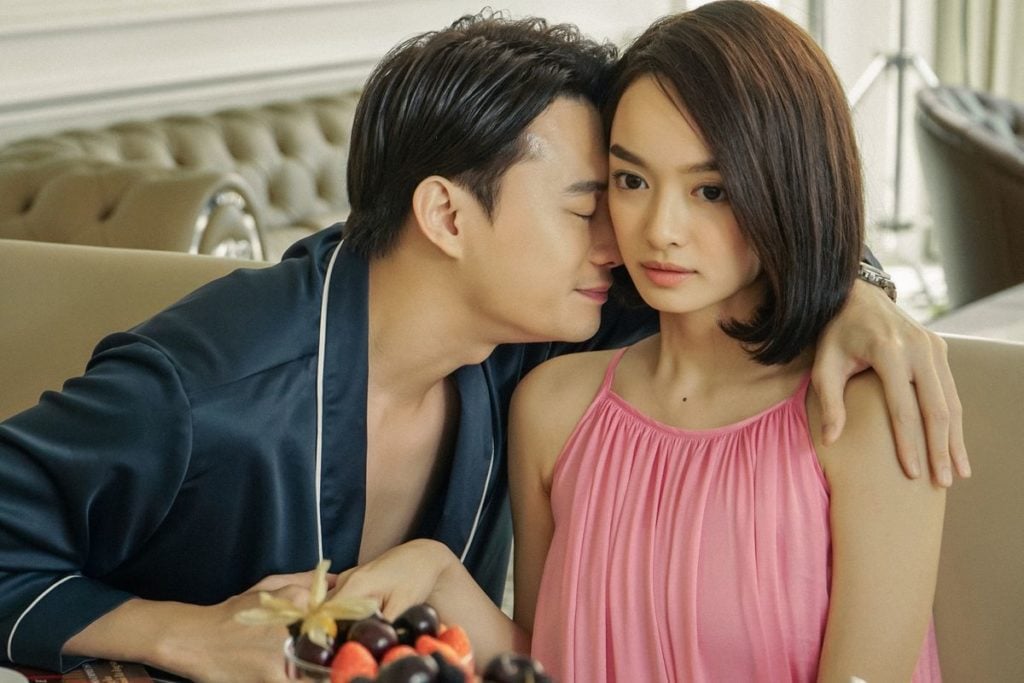 Coinciding with the movie’s domestic premiere in Vietnam, MovieScore Media is releasing the orchestral score for Camellia Sisters, the latest entry in the popular Vietnamese film series Gái Già Lắm Chiêu. The previous episode entitled The Royal Bride was the second most successful film at the Vietnamese box office in 2020, earning 5.8 million dollars – with its score was also released by MovieScore Media. The latest installment of the series by director Namcito finds the titular sisters battling over the legendary Phoenix Robe, an ancient piece of garment whose notoriety unravels darks secrets withing the family. The official trailer for Camellia Sisters has already raked up 1.7 million views on YouTube and is set for international release on Netflix in May 2021.

“While the previous movies in the Gái Già Lắm Chiêu series were romantic comedies, Camillia Sisters is closer to a mystery drama,”  explains composer Christopher Wong, who wrote the score with his usual team, composers Garrett Crosby and Ian Rees. “In addition, the palace in Hue that the film was shot in gives a sense of high society.  As a result, the score has both a more serious and mysterious tone at times than The Royal Bride did, and every now and then makes references to classical music.  A heightened sense of drama is felt in the music as well, since the story of the film involves a series of dark family secrets that one by one unravel in tragic fashion.“

Composer Christopher Wong has established himself as the go-to composer for the rising generation of Asian American directors. His first major credit was Journey from the Fall, the debut feature from director Ham Tran – the film received a standing ovation at the Sundance Film Festival, while the score earned a nomination from the International Film Music Critics Association for Best New Composer of 2007. MovieScore Media has released Christopher’s scores for The Rebel, a historical drama set in the 1920s, the romantic comedy How to Fight in Six Inch Heels and his last few collaborations with Victor Vu, including Yellow Flowers on the Green Grass,Loi Bao, The Immortal, Mat Biec and of course The Royal Bride.