Another solid Chinese fantasy. Seems like this one had a slightly higher budget than most, sadly they spent it on more not-quite-perfect CG rather than flesh out their decors. The bottom line is that it feels just a tad more accomplished, but doesn't get near the masterpiece it tried to be. 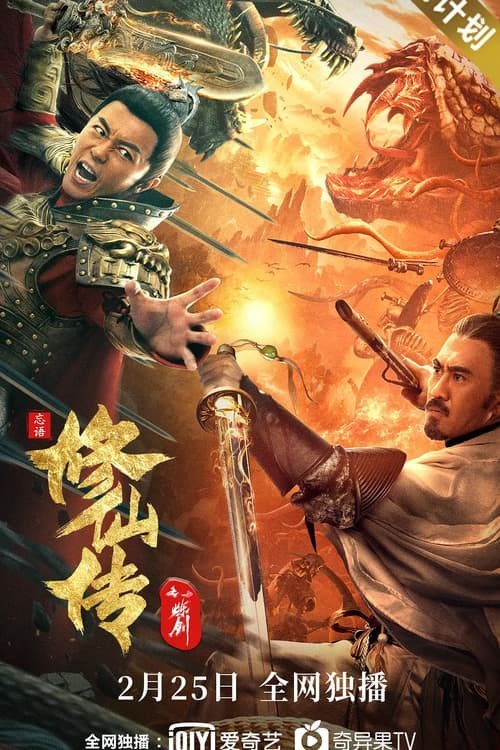 The plot is a basic good vs bad guy/save the world affair. It finds its origin in Taoism, people familiar with Chinese religion and folklore may get a bit more out of it, but you're basically watching two brothers (and a childhood friend) battling each other to determine the fate of our world.

Settings and costumes are lush, the action looks solid and the CG isn't terrible. There's simply too much of it. Pacing and runtime are perfect for a film like this. The biggest problem is that there are so (so) many of these films nowadays that it's becoming really difficult for directors to differentiate themselves from all the others. Good genre fun though.