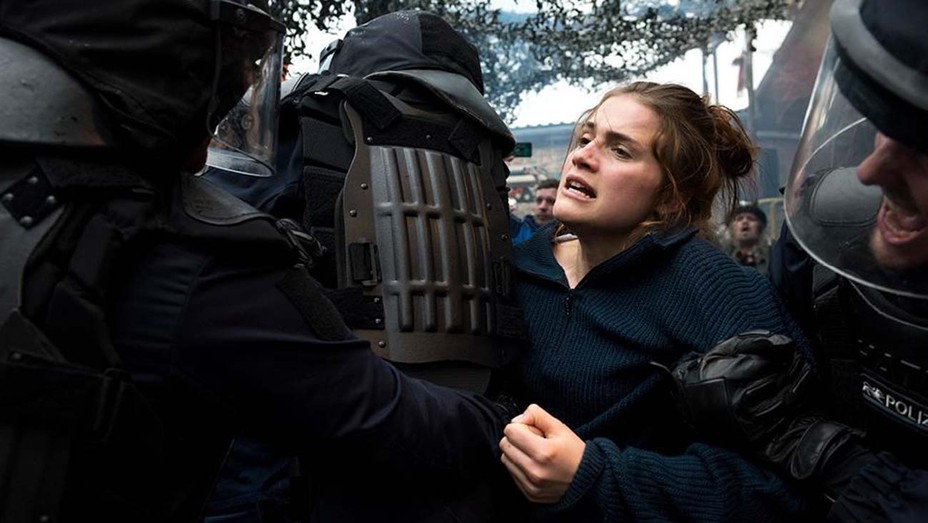 ‘And Tomorrow the Entire World’ Review: An Urgent German Thriller of Anti-Fascist Youth in Revolt

Writer-director Julia von Heinz breaks through with a solidly gripping film that should resonate globally in the current political climate.

“And Tomorrow the Entire World” is a taut, headlong dive into a student Antifa commune in Mannheim, Germany, whose residents gradually splinter over how to fight a rising tide of white supremacy. It was, per its press notes, originally conceived as a period piece by director Julia von Heinz, before she concluded that there was no need to do so. That her film feels at once bristlingly current and easily tethered to other eras is its blunt power: It finds room for the perspective of both fervent Generation Z activists and their jaded elders, who may support the cause but are aggrieved that the fight hasn’t changed since their day, and fear it never will. Politically resonant but also solidly effective as straightforward youth-in-revolt drama, this Venice competition entry could make the international impression that von Heinz’s previous features have not. 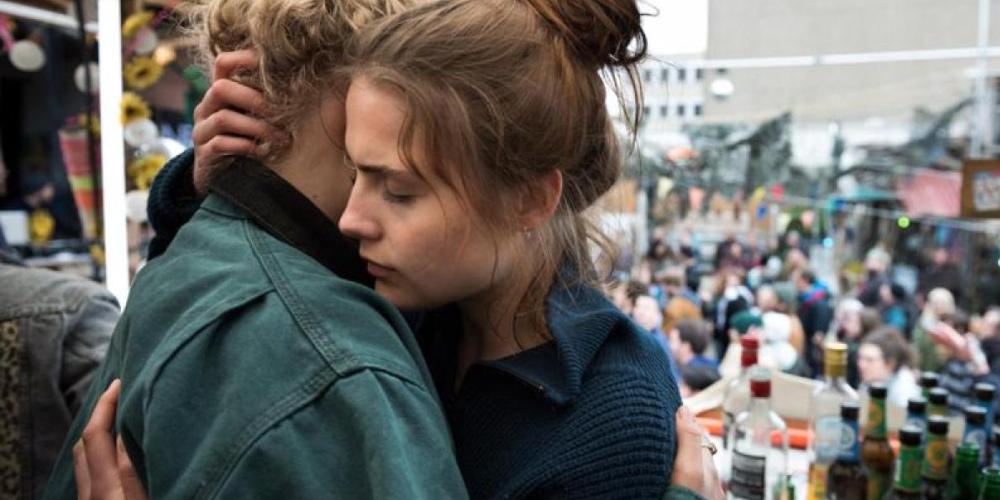 Having never previously been in the official selection of a major festival, von Heinz arrives as something of a wild card at Venice this year. Perhaps the topicality of “And Tomorrow the Entire World” gave it a boost ahead of better-known names and titles, since the debate it stirs on the virtues of peaceful resistance versus more violent demonstration against fascism is particularly thought-provoking following a heady summer of international Black Lives Matter protests. (Not that there’s much racial diversity in evidence in the commune depicted here, which may well be the point to some extent, though it could be more pointed still.) Yet the film doesn’t make its case on subject matter alone: The filmmaking is muscular and immersive, with athletic camerawork and ringing sound design keeping us in the stressed headspace of its young protagonist throughout.

That protagonist is Luisa (Mala Emde), a freshman law student breaking away from her wealthy, conservative family for the first time. Though she’s sure her political values are different from those of her parents, she’s less certain of how to put them into practice. Her best friend from high school, Batte (Luisa-Céline Gaffron), encourages her to join the same Antifa commune where she’s living during her studies: an earnest, mostly wholesome collective committed to non-violent protest of the colorful-banner variety, or most adventurously, throwing a cream pie at the speaker at a far-right party rally. Though Luisa is concerned her bourgeois background might make her unwelcome, she settles in happily enough.

But fault lines are widening within the organization, dividing its more passive-natured moderates — including Batte — from a few restless firebrands, led by the charismatic Alfa (Noah Saavedra), who wish to more aggressively take on neo-Nazi hate groups, escalating from smashing members’ parked cars at a rally to engaging them in direct physical combat. If Luisa initially finds herself torn between the two approaches, as well as between her loyalty to Batte and her attraction to Alfa, her more reckless instincts gradually win out, with sometimes bloody consequences. 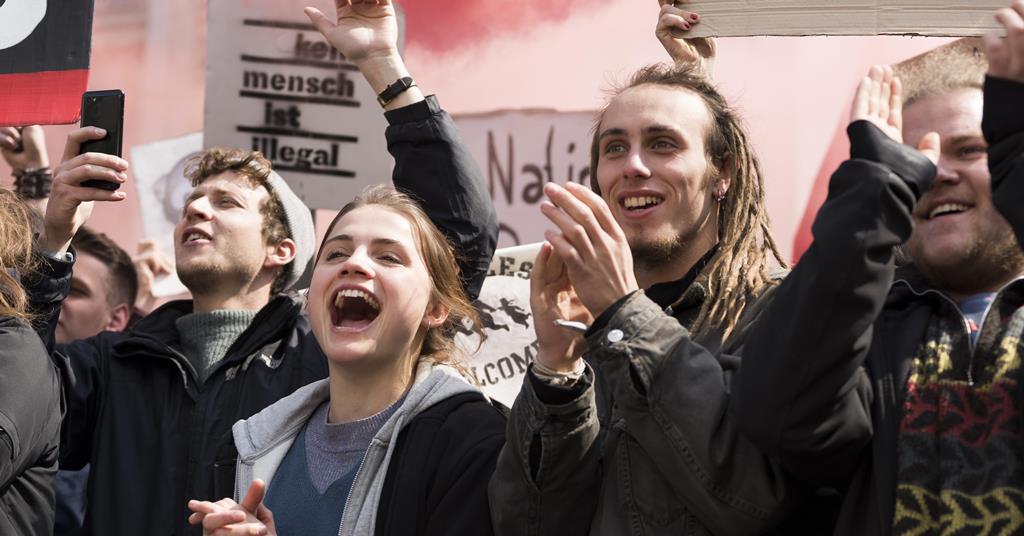 Moderating influences come from the cooler-headed Lenor (Tonio Schneider, excellent), an ally of Alfa’s who tries to bridge pragmatism with political rage, and the middle-aged Dietmar (Andreas Lust), a former radical activist who sees his own youth playing out in the youngsters’ actions, though he’s loath to say whether it’s for better or worse. The way von Heinz and her co-writer and husband John Quester spread a range of anti-fascist ideologies across their core ensemble of characters may seem a tad schematic, but the result has enough dramatic depth and texture to cover those sketch lines.

That’s thanks in large part to the convincingly impassioned performances of the young cast, with Emde — who has something of Emma Watson about her, both in look and open-faced delivery — starting the film as a suitably unreadable presence, and growing into a fiery lead as Luisa’s convictions firm up. The film isn’t instructive in the “correct” course of resistance to follow, though it does resist empty both-sides-ism in its storytelling and its rhetoric. The right, meanwhile, aren’t characterized beyond the presence of one naggingly reactionary male student in one of Luisa’s law classes, from which she grows increasingly disengaged.

Formally and structurally, “And Tomorrow the Entire World” is vigorous and free of unnecessary affectation, beyond succumbing to the lately over-used trope of an introductory flash-forward to a later crisis point — as we first meet an agonized Luisa tossing away a hunting rifle in an open field. Its conflict scenes, meanwhile, are genuinely and vitally frightening, as cinematographer Daniela Knapp’s swerving, weaving camera plunges itself right into the melee, while Matthias Petsche’s score and Bettina Bertok’s sound design swell, merge and crackle to reflect Luisa’s determination or disorientation, as the case may be. Sometimes von Heinz stresses points a little harder than necessary: The film probably didn’t need to be bookended with quotations of a German constitutional article affirming citizens’ right to resistance “against anybody trying to abolish [democratic] order.” Then again, few anti-fascist battles wars have been won through understatement. 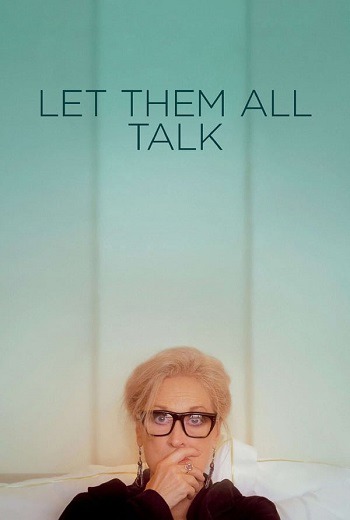