There is a definite air of Ocean’s Eleven to this movie. It doesn’t have quite the same humor and lightness as that franchise. However, one of the characters does reference Danny Ocean (George Clooney’s character in Ocean’s Eleven) so the tribute is obvious.

Also, I liked that it avoided all the major tropes and stereotypes while still staying true to the overall concept of a heist movie. In some ways, it’s almost like a reverse “escape room“-deal. Instead of trying to get out of a place, they need to figure a way to get inside a vault. Basically, it has a touch of Mission Impossible to it as well, but not that much.

Personally, I always enjoy a good action-adventure movie, but with The Vault, you get the added bonus of having an intelligent thriller as the genre-driver. That makes this movie a lot more entertaining than just a classic “paint by numbers”-storyline. Also, don’t worry, it doesn’t go full CSI where the conclusions come insanely easily to everyone. They do have to work for it. 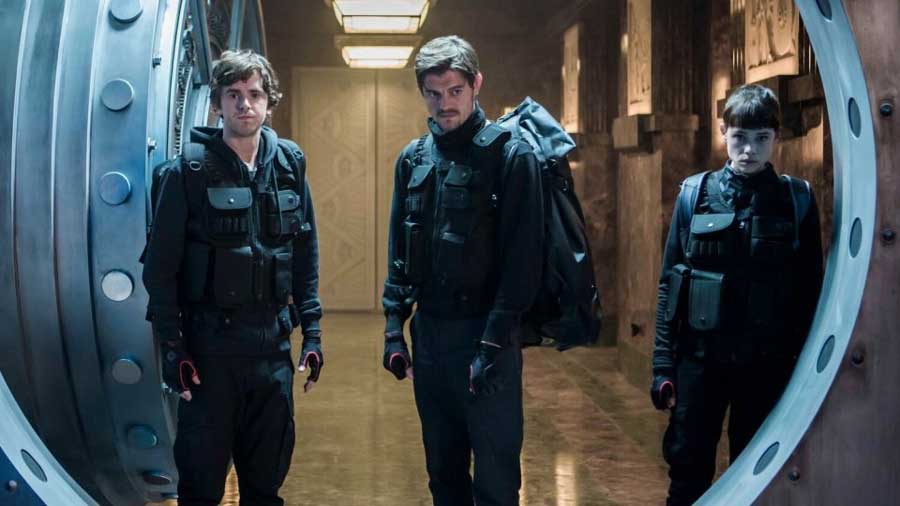 The cast of The Vault

While The Vault (also known as Way Down) does have somewhat of an ensemble cast, it is still with a young genius front and center. His name is Thom Laybrick and he’s portrayed by Freddie Highmore. I’ve basically always liked Freddie Highmore but he really won over my horror heart with his Norman Bates role in Bates Motel. Simply brilliant!

In The Vault, Freddie Highmore plays an extremely intelligent young man who also comes across as being a good guy. He wants to make a difference rather than just follow in his father’s footsteps. This ultimately means a life of crime with his actions in this movie, but hey, that’s what makes the movie.

Starring alongside him to create “The Heist Team” are Liam Cunningham (Game of Thrones), Sam Riley (Rebecca), Astrid Bergès-Frisbey (the French version of Calls), and Luis Tosar (the Netflix series The Minions of Midas)

Also, Jose Coronado (Tu hijo) co-stars, as the man responsible for protecting the bank, while Famke Janssen (Primal) is in the movie in a small, but very significant (of course) role! 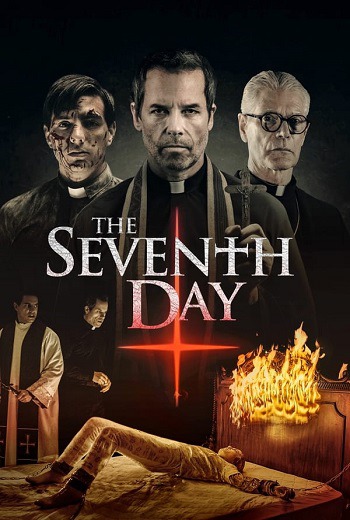 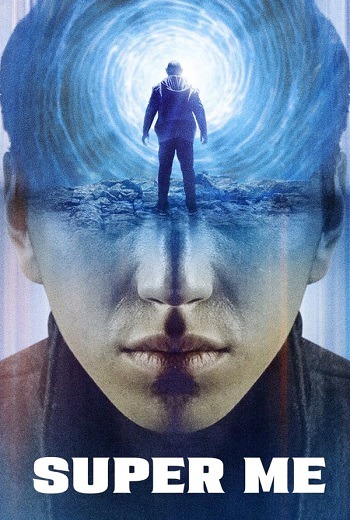 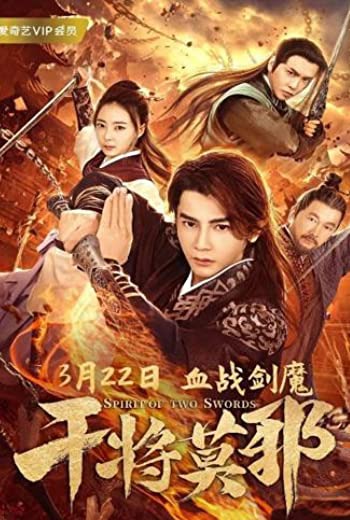