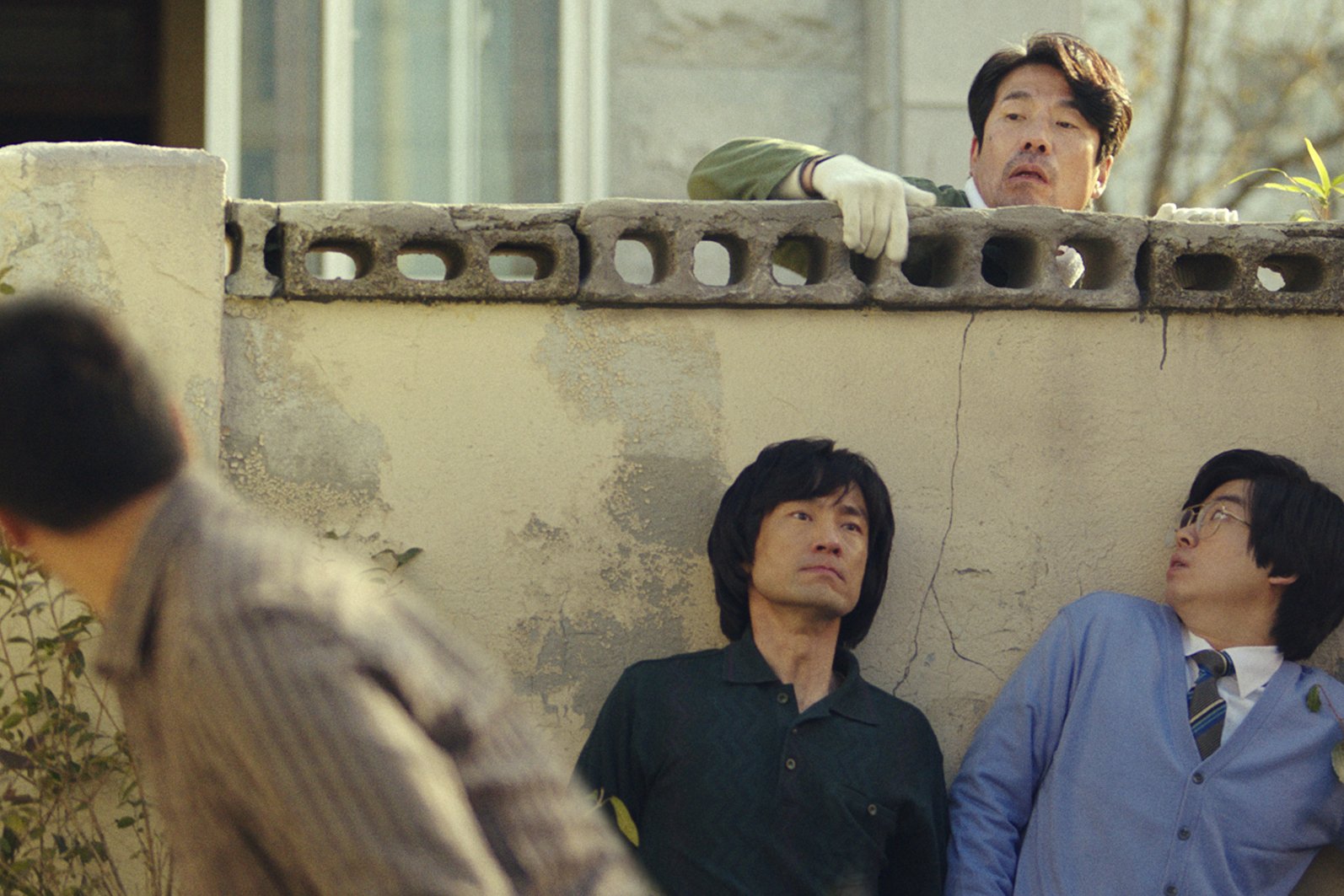 Good Neighbor takes place in mid 80’s Korea, a tumultuous time that saw power hungry and corrupt officials spark massive nationwide protests lead primarily by student organizers who risked their lives for a freer and fairer democracy. And with many great Korean films of the last decade having covered these times rather exceptionally, A Taxi Driver (2017), The Attorney (2013), 1987: When the Day Comes (2017), it may have been a blessing in disguise that Good Neighbor got postponed until now (although COVID-19 will make it very difficult to see high attendance numbers) because of how similar it looks and feels to the aforementioned films. But Good Neighbor has its own set of charms to help it stand out from the pack with its signature Korean melodrama and powerful leading performances from Jung Woo and Oh Dal-su that boasts a relevant tale of friendship, loyalty, and personal sacrifice for the greater good. 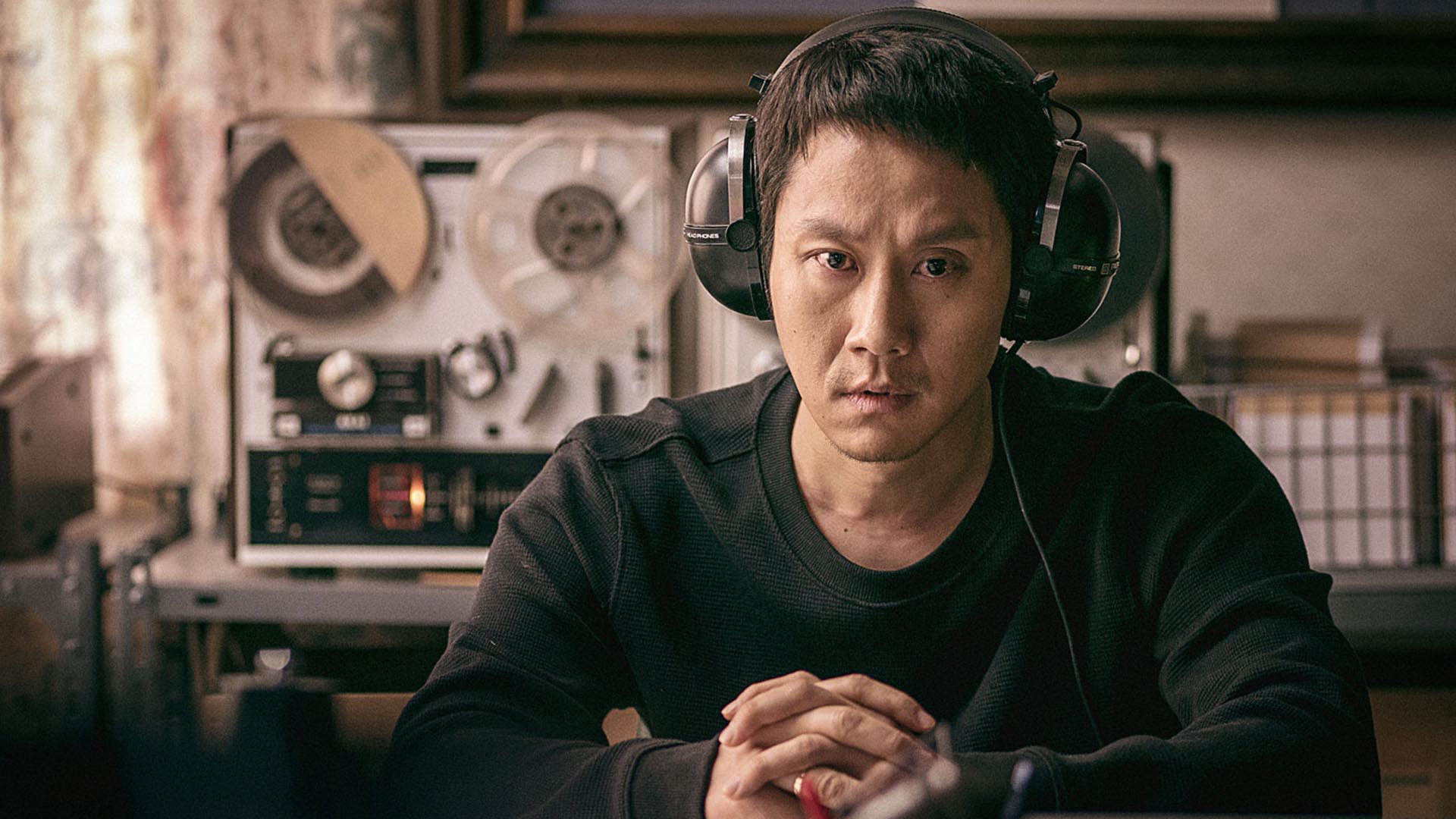 After having spent several years abroad in a kind of political exile, Lee Eui-shik (Oh Dal-su) happily returns to his home country of Korea. But immediately upon arrival, he is whisked away by a group of men in dark suits who take him to a securely guarded house where he is to live in isolation with his family. Eui-shik and his associates are considered a dangerous political threat to the current authoritarian regime looking to secure another term, and will not be permitted to leave or speak publicly under and circumstances.

Meanwhile, the formerly unemployed yet ambitious family man Yoo Dae-gwon (Jung Woo) begins to make a name for himself within the authoritarian regime’s inner circle and secret spy organization tasked with getting dirt on left wing activists and organizers. His big promotion sends him to lead a small group of expert wiretappers disguised as neighbors to live next-door to the family home where Lee Eui-shik is being held to decode any secret messages that may be going in or out of the home. But as the hidden operation ensues, a dramatic relationship filled with laughter, tears, and secrets between the neighbors begins that impact the future of the Lee family forever. 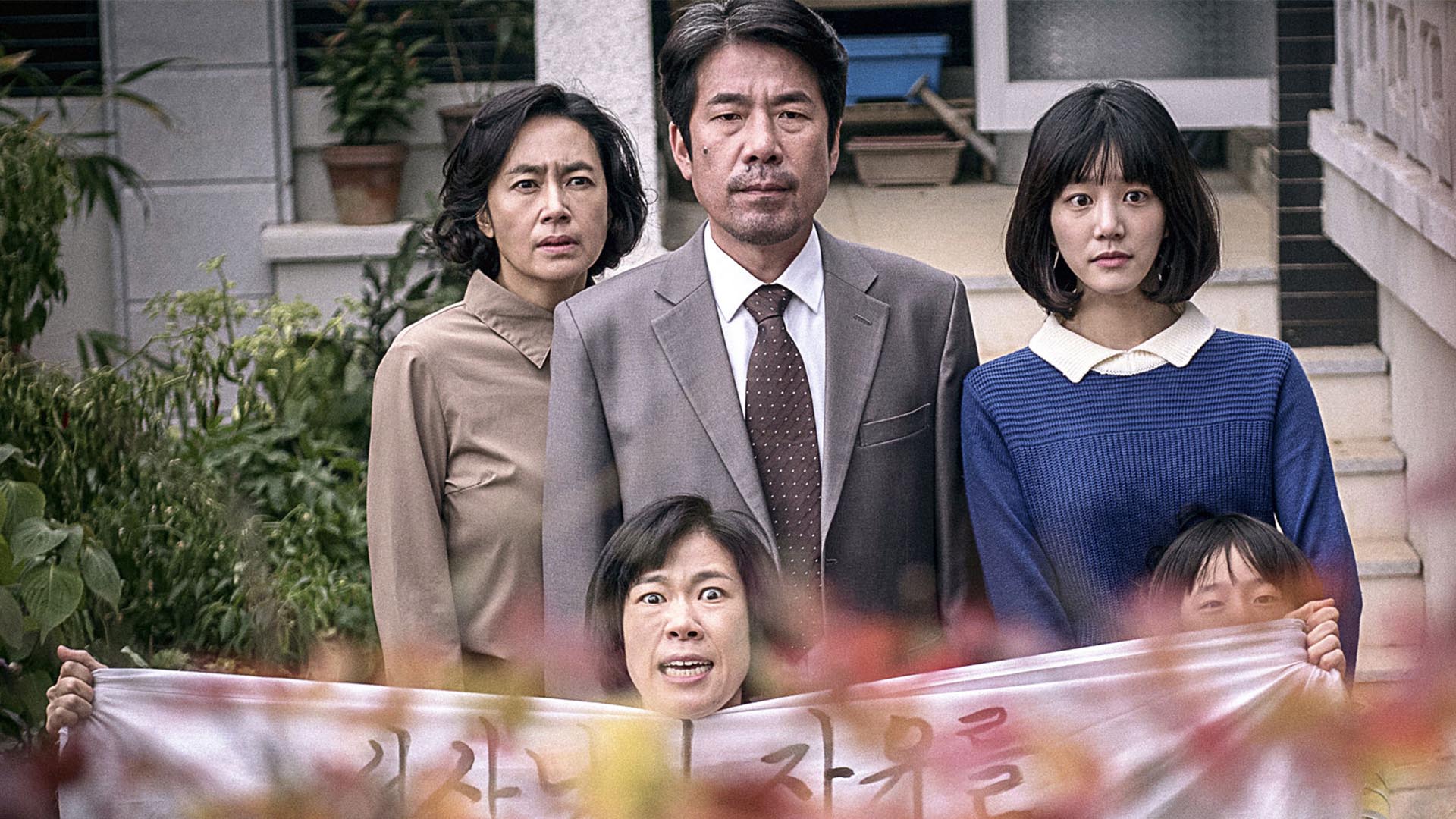 Good Neighbor was crafted to provide a well-rounded, mostly laid back cinematic experience that brings a fair amount of early laughs before a more emotional and inspiring third act. The premise of neighbor vs. neighbor is a fairly simple setup, with the historical context of the times making for the majority of the dramatic substance. Enjoyable comedy in the form of moderately tense cat and mouse antics between the three spies as they avoid detection from their unsuspecting neighbors make for some fun moments. Supporting actor Kim Byung-chul (Pegasus Market) as one of the wiretappers is responsible for much of the comic relief with his priceless facial expressions as they come within a hair’s length of being caught at times.

Lead actor Jung Woo (Reply 1988) plays the gruff family man from Busan, Dae-kwon, who begins his work in secret surveillance with the sole prosperity of his family at the forefront of his mind and actions. His new assignment leads him to wrestle with his own conscious after finding himself on the wrong side of morality in the line of duty as he gets to know the family of his new target, a supposed “enemy of the state.” The evolution of his character beginning as an abrasive father and diligent “no-questions-asked” worker to a more understanding and compassionate martyr for the greater good of his country (and ultimately his family too) was masterfully portrayed but also quite predictable. 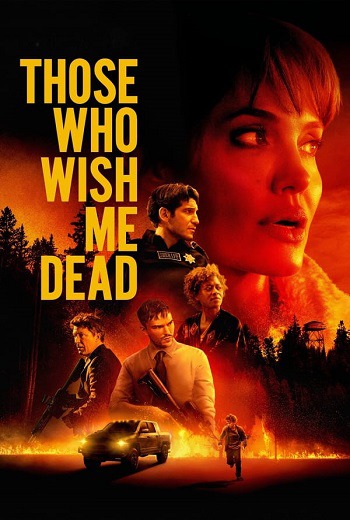