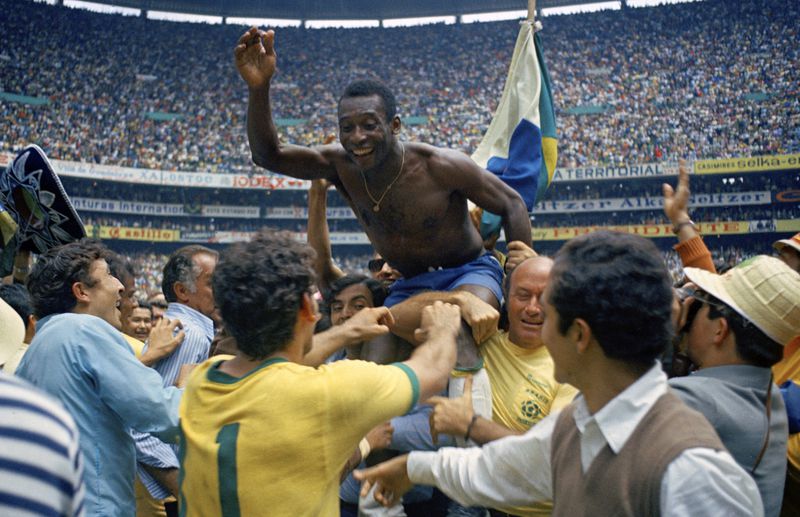 Worth his weight in goals, Edson Arantes do Nascimento, known to the world solely by his moniker of Pelé, remains Brazil’s greatest sports hero and history’s most accomplished footballer. On the field, he scored with astonishing frequency, while off of it he charmed, nurturing an apolitical persona. These two truths converge in “Pelé,” a new documentary from directors Ben Nicholas and David Tryhorn, who have a special focus on sports-related topics. But though its direct title could perhaps imply a comprehensive or definitive study of both the man and the player, it’s neither of those in full.

The film chronicles key matches, framing his story between Brazil's loss in the 1950 Brazil-hosted World Cup to Uruguay—a devastating blow to the nation's pride—and Pelé's quest for personal redemption at the 1970 edition in Mexico. Pelé, only a child when the “Maracanazo” happened in 1950, saw his father cry and promised to amend the tragedy. Moving swiftly from a working class upbringing to playing for the Santos club, to assuming the part of the peerless prodigy selected to play for in FIFA’s 1958 tournament (or so the film suggests), Pelé eventually became the only player ever to win three World Cups.

Nicholas and Tryhorn’s narrative hinges on the thesis that over the 12 years that it took Pelé to attain the triple title, he carried the weight of the country in every kick and singlehandedly built the Brazilian identity in the 20th century around football (or as Americans refer to the sport, soccer). While arguments are made to sustain that his victories were significant beyond a sense of collective joy—as doing more for the South American country than politics ever could—the piece falls short in historical analysis.

The filmmakers make what happens in the intense 90-minute rendezvous their focus, and can’t balance the reverence for Pelé’s “jogo bonito” with their larger points. Biographical storytelling often works best when the scope is limited to a specific incident, or period around which to peg the observations about the notable figure, as opposed to cradle-to-grave works. That’s an assertive choice in “Pelé,” but within that time frame, given that there’s no mention of his life post retirement or his children, the digging is kept skin-deep and the protagonist gets off mostly unquestioned.

Frail but still magnetic, Pelé enters the frame for the first time with the help of a walker. Such a raw image instantly cuts off any illusions that the glory days haven’t passed for the once brisk athlete. At 80, he speaks in small and increasingly emotional beats. His presence throughout gives the documentary a frame of reference that grounds the archival footage of his grandeur. At times we witness Pelé watching his younger self; he's either elated or reminded of the pain.

Still, the interviewers don’t push him to elaborate on some of the most critical career decisions he made at the height of his stardom, namely not denouncing the horrors of the military regime in his homeland. Like many nations across the Americas, Brazil’s democracy crumbled via a U.S.-backed coup in 1964. Violent repression and censorship became the norm, resulting in the deaths and torture of civilians. Through it all, nothing much changed for Pelé who even met with dictator Emílio Garrastazu Médici and never spoke out. This goes mostly unchallenged.

Of the film's many on-camera subjects, his former teammate Paulo Cézar Lima (or Caju) is the only one to discuss Pelé's political neutrality in relation to race. Caju describes him as a submissive Black man who couldn't say no or take a stance while knowing that his words could make a difference for millions.

In a country like Brazil where racism is still pervasive, as is the case across Latin America, it feels facetious to make a film about a Black Latino icon and not touch upon the racial context of their success, or tokenism within a racist country that nonetheless upheld him as a football messiah. If his position represented advancement for Brazil’s Black population there’s barely any mention of it.

Since football and the blinding euphoria of winning on a global stage provided escapism for the population, Pelé justifies his inaction, explaining his role as a miracle worker on the field had more value in the long run than whatever he could have said. Whether those are the honest facts or not, the documentary reaches its must unfortunate point when it compares Pelé’s choices to those of Muhammad Ali, who risked his professional prospects to speak out against the Vietnam War.

A subject goes as far as to claim that while Pelé was risking torture if he took a stand, Ali wasn’t putting himself on the line. The statement comes off as ignorantly dismissive of the struggle of Black people in the United States, especially at the time of the Civil Rights Movement.

As the film moves toward the 1970 World Cup, the hope of getting an insightful, multifaceted examination vanishes. There's little insight here into Pelé as a husband, the family man, or young man without a jersey other than a quick mention of his extramarital affairs. And yet the mere inclusion of Pelé himself—exhaling anecdotes or answering questions on camera—elevates Nicholas and Tryhorn’s flawed and myopic work above 2016’s “Pele: Birth of a Legend,” a dreadful biopic.

Interactions with old friends from Pelé's days at the Santos club at least manage to supply a glimpse of a humanity not as widely seen as the on-camera charisma of his youth. To see him wrestle with his own past, the pressure of a whole country’s dreams, and the relief of making them come true, is occasionally riveting, but it’s also what makes “Pelé” all the more a missed opportunity for a sharper portrait. 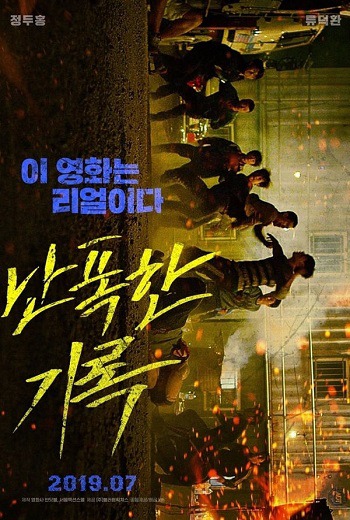 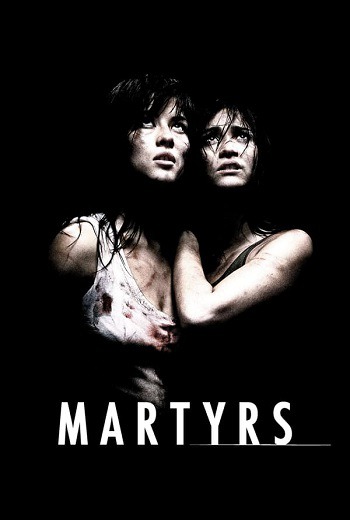