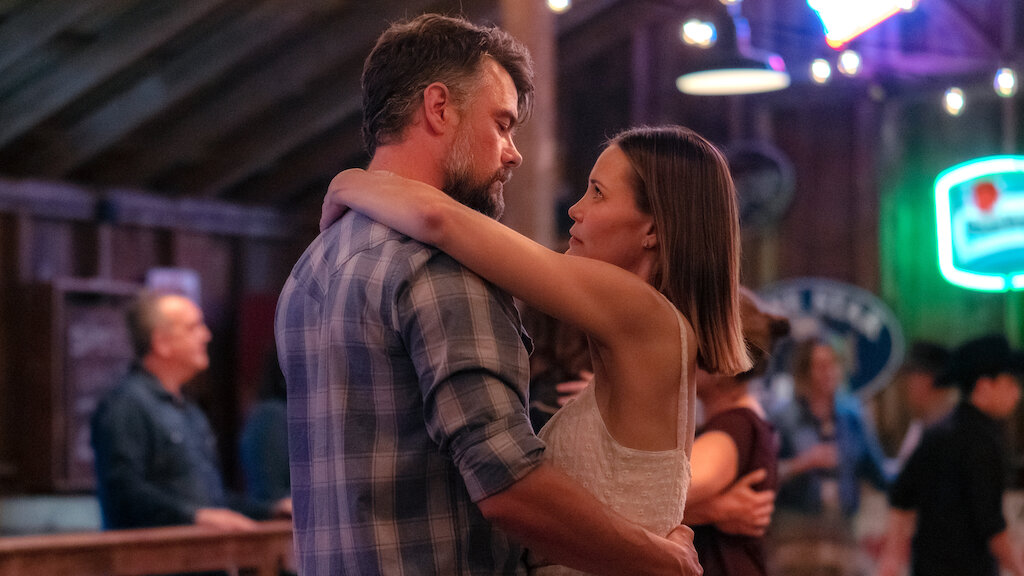 ‘The Lost Husband’ Review: Katherine Center’s Novel Has Too Much Drama for One Movie

Vicky Wight's take on Center's heartwarming novel has some elements to recommend it, but its meandering story might have functioned better in a different medium.

There’s plenty of drama to be found in “The Lost Husband,” Vicky Wight’s adaptation of Katherine Center’s 2013 novel of the same name, much of it baked right into its intriguing title and the odd misdirection that comes from it. Yes, Libby Moran (Leslie Bibb) has lost her husband, but that’s hardly what this story is about; really, it’s about Libby finding herself after a horrible tragedy that took nearly everything from her. If that sounds like the makings of a Hallmark movie or a mass market paperback you might find at a well-stocked airport bookstore, well, yes — but this genre doesn’t typically yield great art. In that context, “The Lost Husband” is at least above average.

It’s not a lack of drama that hobbles “The Lost Husband,” but too much of it: The meandering, often directionless plot begs for a miniseries treatment, rather than the dense feature that has resulted here. However, Wight’s approach may still appeal to fans of the novel and even pick up other audiences looking for a paint-by-numbers crisis story that manages to skirt a few tired tropes along the way.

Libby’s life has been in flux since the death of her husband Danny (Kevin Alejandro), a tragedy that effectively ended life as she (and her two kids) knew it. They’re not just down a husband and father, but also the financial security he provided, even a house to call their own. Fed up with living with her cold mother (Sharon Lawrence), Libby decamps for a quiet Texas farm owned by her aunt Jean (Nora Dunn), who she has hasn’t seen in years. Jean’s farm is picture perfect, and the frequent appearances by its gruff manager James (Josh Duhamel) aren’t so rough on the eyes either. So far, so cookie cutter.

But Libby has bigger things on her mind, and “The Lost Husband” doesn’t instantly turn into a down-home romance between the pair, even as Wight has some fun throwing Libby into the deep end of farm life and seeing what shakes out on the other end. A handful of inherently silly situations — like one that sees Libby and James trapped together in a confined space overnight — avoid cliché because Wight has done the work to sell them as believable in the context of Libby’s new world. The film is focused on Libby’s own healing process, one that’s aided by steady work and the love of her family (that Wight pokes fun at other similarly themed stories of rustic renewal only helps it go down a bit smoother).

Center’s book and Wight’s adaptation give many of the major characters dimension and nuance — even Libby’s mother (Lawrence, doing solid work) gets the chance to move past an opening scene that paints her as a villain Libby has spent her entire life afraid of — and even subplots about James and Jean’s own individual romantic troubles don’t feel force-fed. There are bumps, though: Libby picks up an unexpected new pal, the appropriately named Sunshine (Herizen F. Guardiola), who occasionally hedges into manic pixie dream girl territory. Guardiola is charming, but her character is broadly drawn, the kind of gal who reads palms and plans seances just to pile on odd details to those beholden to her crunchy ideas. (Her father, played by the charismatic Isiah Whitlock, Jr., is even more thinly crafted.)

Not everyone is nice in Libby’s new life, however, from her kids’ distant principal to a pack of acquaintances who know all about Libby’s trauma and have zero sympathy for it. Small-town life might be sweet, but it’s not always easy, and Wight’s film occasionally abandons idyllic ideas to serve up something a bit more honest. (An overlit and too-shiny birthday party set in the world’s most picturesque barn does derail that veracity later on, a sequence that leads directly into a murky last act.)

Other swings are still more uneven, from an emotional flashback to the day of Danny’s death that hints that other forces might have been at work to a long-buried family secret that doesn’t crop up until more than halfway through the film. Most undercooked, however, is Libby and James’ burgeoning relationship, which starts and stops with lurching regularity. That “The Lost Husband” isn’t just about a brand-new love interest pepping up a despondent Libby is refreshing, but as the film inches towards an inevitable bond between the two, the lack of attention paid to it begins to read as bizarre.

It both hurts and helps that Bibb and Duhamel have real chemistry, and their initially combative relationship — a staple of the romance genre — is believable and with some actual heat behind it. Tucked inside a film that runs less than two hours and has all manner of dramas to unpack and hearts to heal along the way doesn’t do it any favors, and “The Last Husband” ends just as it shoves open some compelling new doors. 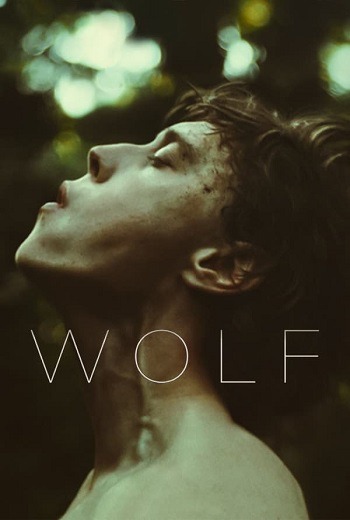