The reputation of the Netflix Original film Cuties precedes itself, unfortunately. Director Maimouna Doucoure’s movie earned accolades at the Sundance Film Festival for its critical observations about society’s oversexualization of youth — and then Netflix hyped the movie with a provocative poster featuring a decontextualized shot of its 11-year-old-girl characters in provocative poses. In direct opposition to the film’s themes, you might note. The marketing bungle resulted in internet mobs calling to ban the movie before the vast majority of people had even seen it, because why would anyone want to make an informed decision before voicing their outrage? And now that everyone can finally watch it, will its preemptive critics actually do so, and share a more enlightened response? 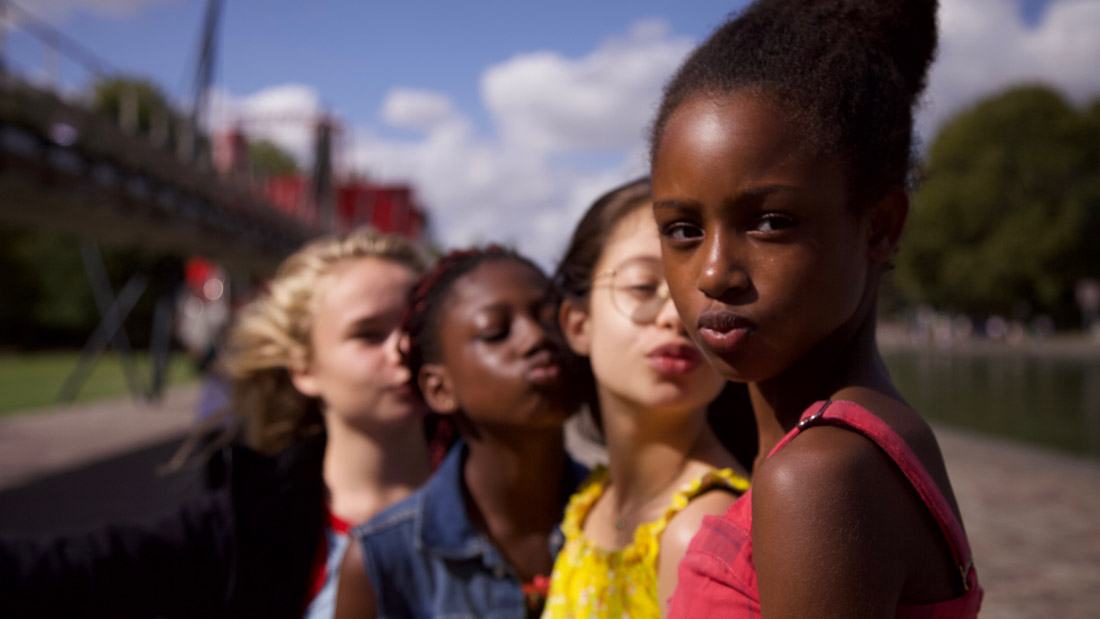 What Movies Will It Remind You Of?: Girlhood explores similar coming-of-age themes by telling the story of a Black girl growing up in Paris. Catherine Hardwicke’s Thirteen may be an even closer comparison, when you consider its discomfiting level of too-much-too-soon-ness.

Performance Worth Watching: Youssouf is a wonder, a young, first-time actress ably bearing the bulk of a boldly provocative film’s dramatic weight.

Memorable Dialogue: An Islamic clergyman tells Miriam, “God has never imposed on women more than they could bear. If your burden is too heavy, you have the right to leave this marriage.”

Sex and Skin: Nothing blatant, but the suggestive dancing of barely pubescent girls is thoroughly troubling.

Our Take: Doucoure emphasizes the social claustrophobia of Amy’s existence — her apartment’s narrow hallways hem her into the demeaning subjugation of her religious upbringing (one that her mother may not wish upon her). Compare that to the wide-open, airy shots of the Cuties strutting through school or practicing their dance routines, a space so liberating, they veer toward an altogether different kind of tragedy.

Suffice to say, Cuties is a challenging film, more so for its moral centrism than its depiction of twerking 11-year-olds — 11-year-olds who clearly haven’t the foggiest idea as to the physical mechanics of sex. Inspired by her own upbringing, Doucoure doesn’t aim to demonize secularism or religious ideology, but rather, to ponder how a modern woman-to-be like Amy will define herself among such extremes. If the filmmaker takes aim at anything, it’s the male gaze; the film forces the perspective on us until we squirm not in disbelief, but in despair.

Doucoure carefully nurtures character and setting to create a tangibly realistic tone. Nothing Amy does, no matter how extreme, seems out of step with the realities of social media or peer pressure. Notably, Amy’s father is never seen, his presence more fearsome as an invisible force for oppression. Wisely, Doucoure never really passes judgment on any of these characters, allowing our own emotions to emerge unmanipulated, although she does end with one remarkable and encouraging final shot, suggesting there’s hope for young women who make one mistake or another. They’re fragile and susceptible, sure, but they’re also strong and enduring.

STREAM IT OR SKIP IT?

The Gist: Amy (Fathia Youssouf) is 11 years old, hiding under the bed as her mother sits on it, sobbing in between phone calls. Mariam (Maimouna Gueye) is telling people the “joyous” news that her husband, Amy’s father, is taking a second wife. They and Amy’s two younger brothers are new to a Paris housing project, and the apartment has a still-empty room to accommodate her dad and his new bride when they arrive from Senegal. Mariam takes Amy to their Muslim prayer group, where an elder woman preaches the evils of “scantily clad” women, and how all women are obligated to obey their husbands. Mariam’s elderly auntie sternly upholds such traditions as their solemn duty.

Amy doesn’t seem impressed with the sermon. On her way back to the apartment, she sees Angelica (Medina El Aidi) in the laundry room, dancing in tight pants and pressing her hair straight on the ironing board. She sees Angelica in school, too, with three other girls in booty shorts, navel-bearing shirts and heels, taking selfies and obnoxiously enjoying the type of freedom that’s shockingly foreign to Amy. After school, the girls practice their provocative hip-hop dance moves, hoping to audition for a competition; they dub their squad the Cuties.

Amy soon squeezes into her younger brother’s shirt and integrates herself into the clique. She proves her mettle by studying booty-shaking videos — with earbuds, hiding under her hijab during prayer meetings — and participating in the type of overbearing delinquent behavior they find endearing. Meanwhile, the dress she’ll wear to her father’s wedding hangs in the closet like a bad omen. His arrival looms, as does the dance audition, and Amy’s behavior grows increasingly extreme. What kind of person will she become? 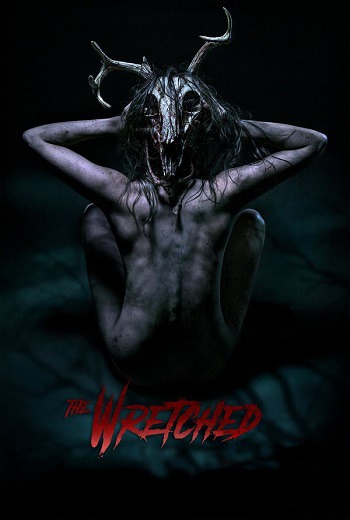 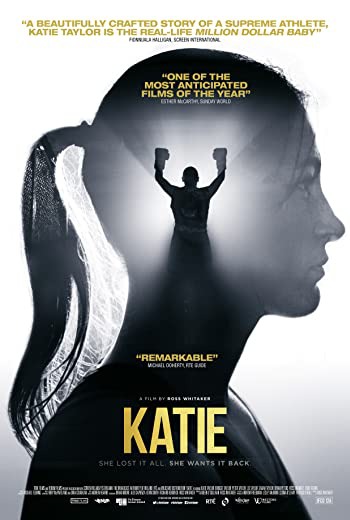