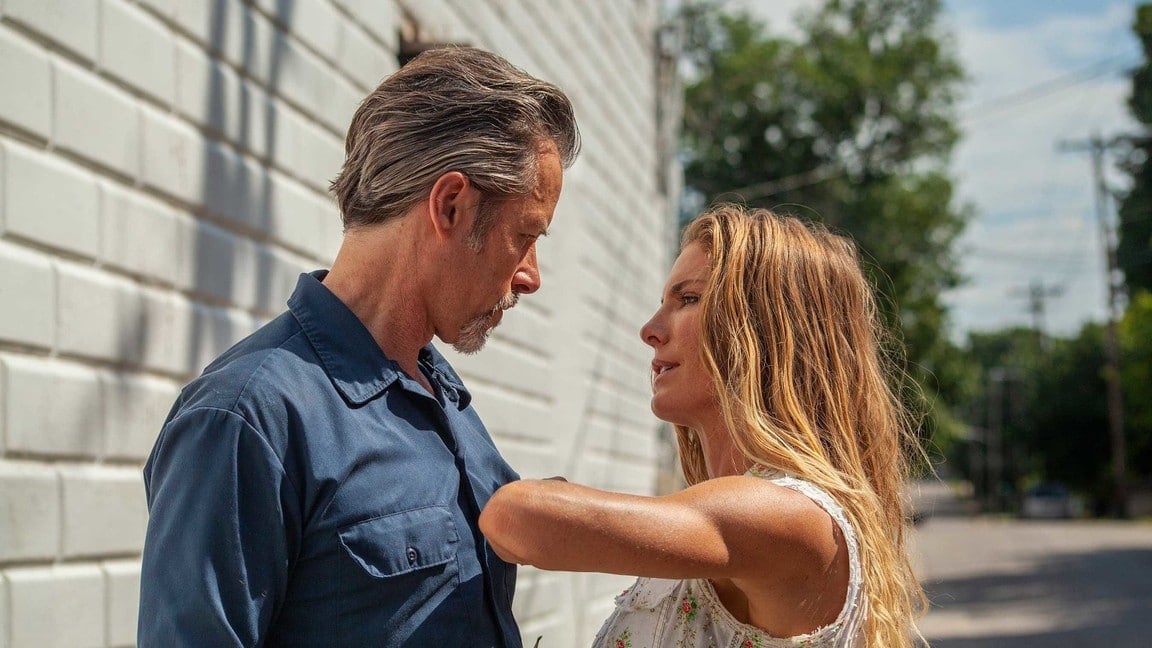 Mary Mazzio's doc recounts the story of the first African American high school rowing team and their 20th anniversary reunion, when they invited members of the Chicago Police Department to join them.

The timing couldn't be more fortuitous for the release of Mary Mazzio's uplifting documentary about the nation's first African American high school rowing team, which feels almost like a tonic for these troubled times. Narrated by Common and including NBA greats Grant Hill and Dwyane Wade among its executive producers, A Most Beautiful Thing, scheduled to open in theaters, powerfully demonstrates the healing potential of sports and the ways it can help bridge societal divides.

The unlikely story begins in the late 1990s on Chicago's West Side, an area plagued by poverty and violence and home to Manley High School. It was there that student Arshay Cooper and several of his friends encountered visiting rowing coach Ken Alpart, who hoped to recruit Black students to form a team and debunk stereotypes about the sport. Enticing them to listen to his pitch with free pizza, Alpart managed to persuade them to give it a try, despite their skepticism that it was a "white people's sport." Not to mention that several members of the group didn't know how to swim.

After training at the East Bank Club, a ritzy, upscale gym, the boys eventually had their first experience in a boat. They loved the quiet, peaceful feeling of being in the water, far from the noise that punctuated their lives in their home neighborhoods. "At that moment, I fell in love with the sport of rowing," one of them comments.

Things didn't exactly go smoothly at first. The group flopped in the first race, with one of the rowers suffering "the worst crab ever." (For those of you unfamiliar with rowing terms, this refers to when an oar is dipped too deep in the water and gets caught, sometimes so forcefully that the rower is ejected from the boat.) The teenagers also had to rethink their wardrobe of basketball shorts, which were so long and loose that they often got caught in the boat's tracks.

But they persevered and improved, faring better in subsequent races despite a heartbreaking lack of support from friends and family members. Another visiting coach, Michael O'Gorman, was instrumental in their development, although their memories of him are not always fond despite his obvious talents. "I plead the Fifth," says one of the team members.

The documentary includes many disturbing details about the athletes' troubled early lives, such as abusive parents — including one mother who describes how she was addicted to crack and was herself subjected to sexual abuse by her father when she was growing up.

Inspired by their experiences on the team, the rowers attempted to better their lives after graduating high school. One started a moving business, another became a licensed barber, and Cooper wrote a memoir. But two of them were incarcerated (for crimes that go unspecified in the documentary), and when they reunite 20 years later to attend O'Gorman's funeral, one confesses to the others that he's under house arrest.

It's then that Cooper proposes that they row competitively once again, despite the fact that they're much heavier and not in the best physical condition. Their rustiness is amusingly evident in their training sessions, when one complains, "I feel like the Tin Man."

To help them get into shape, they enlist the services of a ringer: Mike Teti, a former Olympic rowing coach, who clearly appreciates a challenge. "I wasn't sure they'd all fit in the boat," he jokingly comments about the group.

It's Cooper's inspired notion to invite members of the Chicago Police Department to row with them that gives the story, and the film, even greater emotional impact. We watch as four white officers, none of whom have any rowing experience, attempt to learn the basics as the former Manley team members provide friendly support and encouragement. Considering the often antagonistic relationship between Chicago's cops and its residents of color, not to mention the fact that several of the Black rowers had experienced unpleasant encounters with the law themselves, the genial camaraderie on display is truly heartwarming.

Director Mazzio, whose credits include the acclaimed documentary I Am Jane Doe, is a former Olympic rower herself, having represented the U.S. at the 1992 games in Barcelona. Her experience and her affinity for the sport are amply evident in this moving effort that should easily inspire a Hollywood dramatization.