KYOKO Okazaki is a Japanese manga artist whose work is popular for its unorthodox style and controversial topics like sex, sadomasochism, drugs, and prostitution. Okazaki’s manga is not typical, in that while it is a part of the shōjo manga demographic (teenage women), her works are not conservative enough to fit the typical shōjo manga demographic completely.

Okazaki contributed to the rise of a new style of manga, known as “gyaru manga” (“gyaru” literally translates to “gal”). This genre of manga is aimed towards those who are interested in a love story about a girl but prefer it spiced up with some of those previously mentioned edgy topics, like homosexuality and murder. 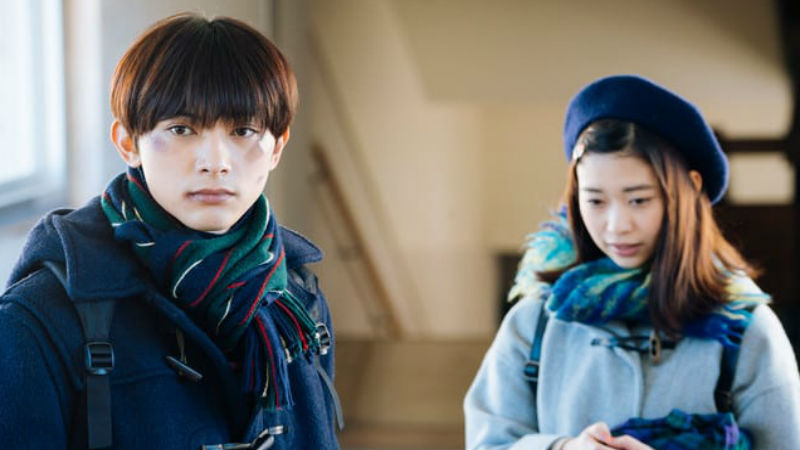 Which brings us to ‘River’s Edge’, an adaptation of Okazaki’s manga by director Isao Yukisada (‘Crying Out Love’, ‘In the Center of the World’). Much like 'Suspiria' was a feminist horror film that just happened to be written and directed by men, ‘River’s Edge’ is female-centric drama that has arrived on the screen after actress Fumi Nikaidō read the manga and approached Yukisada to adapt it.

Tokyo, 1994. The chain-smoking, flannel-wearing, emotionally distant Haruna Wakakusa (Fumi Nikaidō, ‘Himizu’, ‘Inuyashiki’) and moody Ichirō Yamada (Ryō Yoshizawa, ‘Gintama’, ‘Tomodachi Game’) become friends after she saves him from the bullying of her brutish boyfriend, Kannonzaki (Shuhei Uesugi). Through him she gets to know Kozue Yoshikawa (Sumire), a fellow student who models professionally and hides an eating disorder. The three emotionally stunted teens' lives briefly intertwine for one semester when a dead body, hidden in the tall weeds by the riverbank, becomes their shared secret. For both Wakakusa and Yamada, their emotional awakening strengthens the bond between the two unsteady souls. As angst, truth, and some particularly graphic sex take over the various relationships, violence soon ensues. 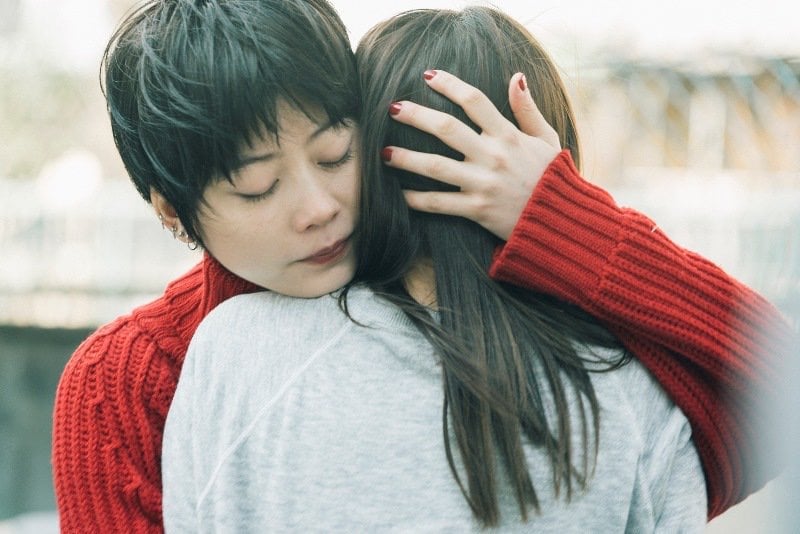 The film is broken up by interviews with each character where they are asked about things like their home life and their plans for the future. Yukisada felt he needed to strengthen the connection between his young cast and the characters they were playing, so he interviewed them in character and on camera and had them improvise their answers. These scenes often touch upon the subtle difference between the student’s "tatamae" (social face) and their hidden "honne" (true feelings).

Through these young characters and their behaviour, Yukisada sketches a somewhat depressing picture of Japan during the 1990s. The kids appear to belong to a lost generation, with adults only appearing a handful of times. As the teenagers roam the streets aimlessly, even those who do have immediate goals (a chirpy young girl, Kanna, wants to be Ichiro’s girlfriend, while Rumi wants to get expensive gifts from her older, married lovers) are presented as even more disoriented and futile, to the extent that their increased efforts have destructive impact.

It's important to note that Okazaki’s manga is set in the two years prior to the Great Hanshin Earthquake of 1995 in which nearly 6,500 people died. That same year, Aum Shinrikyo cultists attacked the Tokyo subway system, killing 13 people and sickening thousands. 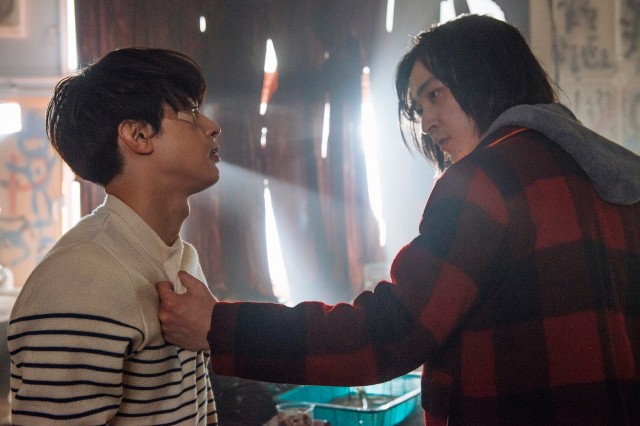 In a lot of ways, Yukisada’s film echoes Tim Hunter’s ‘River’s Edge’ from 1986. It followed a group of teenagers (including a young Keanu Reeves) in a Northern Californian town who are forced to deal with their friend's murder of his girlfriend, and the subsequent disposal of her body. Hunter's film addressed the alienation and moral vacancy among American kids growing up in a drug-oriented, valueless culture. Unlike most 1980s teenage sex comedies, this film doesn't glamorise youth, instead depicting it as a bleak, aimless coming of age, a time of boredom, stupor, and waste.

Drawing to a close with a melancholy poem by sci-fi writer William Gibson, ‘River’s Edge’ captures the tangled and complex nature of adolescence in all of its crude and unflattering glory.