I loved this movie. Netflix has released one disappointing comedy after another. Nothing original or with any spark of creativity. Lately, it has felt like, at least with their original movies, they’re aiming squarely for the lcd - otherwise known as the least common denominator.

Here, they up their game. Wally Spivak is played by Michael Bacall, a writer in real life mainly known for his credits on the JUMP STREET movies and SCOTT PILGRIM VS. THE WORLD. He has been working on the same novel for years and cannot get out of his rut. When his two best friends drag him to Las Vegas for Valentine’s Day, he ends up meeting a couple from the Westside of Los Angeles who become enamored with him and take him under their wings. The couple, played by Rob Kazinsky and Maggie Lawson, feel hysterically guilty about how they used him and set him up with a Laker Girl they know for one of the craziest golf dates I’ve seen since CADDYSHACK. There are a number of twists and turns in the film, all of which Wally fights against with his writer’s soul until his humanity peeks through, giving him a chance to crawl out of the box he has erected around himself for most of his life.

The movie is smart, charming and unpredictable. The laughs are not necessarily in any annoying improv or jokes, but they are lurking below the surface. This is humor. Not everyone will get it, but it’s easily the funniest film I’ve seen in a long time. The cast hits the tone perfectly. The one standout has to be Rob Kazinsky. I’d never heard of him, but when I looked him up, it seems he was in WARCRAFT and PACIFIC RIM. In SPIVAK, he creates a true comic character, a jock who has secret dreams of expanding his horizons. He sees Wally as the bridge to a more fulfilling life. 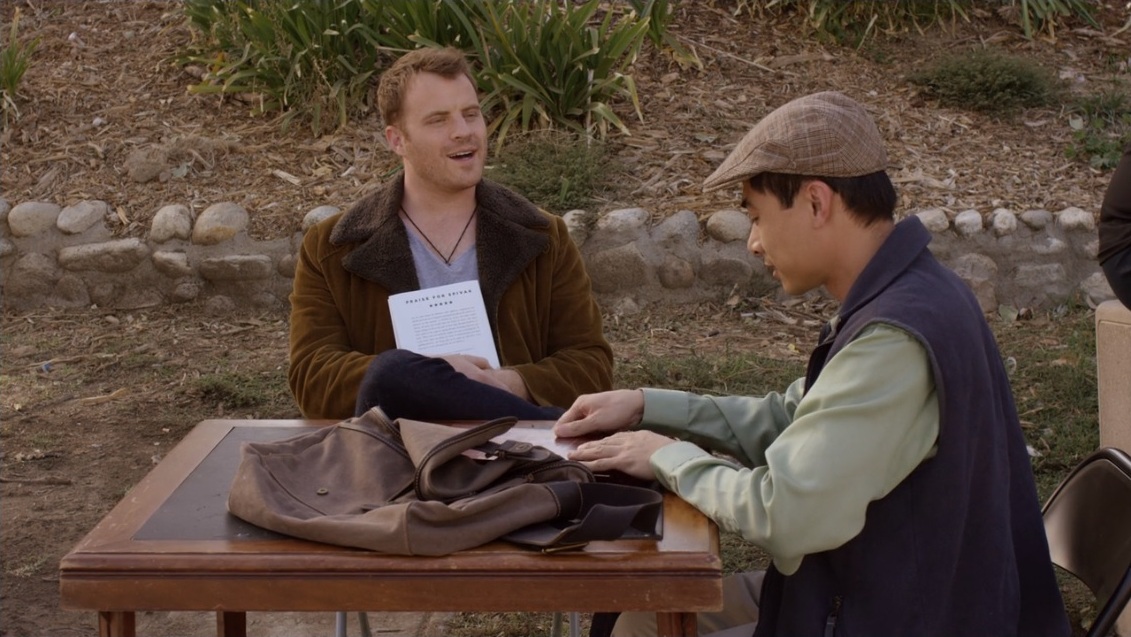 The movie is intensely silly but also surprisingly romantic. Even though the film deals in types, they’re the types to whom you can relate. As a female, I found myself drawn in slowly, not sure whose side to take, not sure where the movie was going, and entirely unsure how everything was going to end up. The film is completely unpredictable but in the end, everything makes sense. 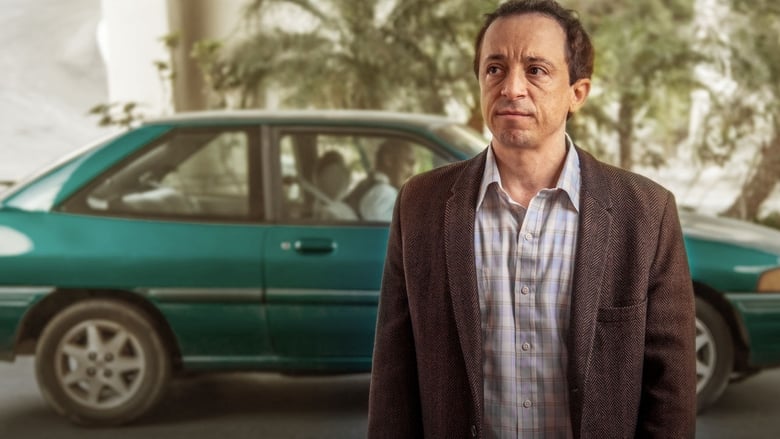 SPIVAK is a different kind of romantic comedy. It seems like these are the types of low budget films I’d love to see on Netflix. Their TV shows are always pushing boundaries. Why can’t their films do the same?

SPIVAK is currently streaming on Netflix.